The Best Hospitals and Healthcare in Shanghai 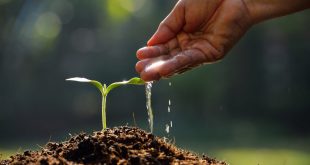 When it comes to your family’s health, it’s a big decision to choose where to go and who to trust. To help you, we have developed a list of the best hospitals and healthcare in Shanghai that can assist you when in need. We have included locations, languages, fields of medicine practiced and if 24/7 emergency care is available.

The Best Hospitals and Healthcare in Shanghai

Admittedly this hospital does tend to charge higher rates, but that is because you are guaranteed the highest levels of care and treatment. With four locations in Shanghai including the main hospital in Changning District and a dental facility there as well, and smaller clinics in Minhang District and Pudong New Area, District, whatever your location in Shanghai there should be a branch relatively nearby. Offering a wide range of treatments including specific dental and paediatrics, and with many medical staff who have studied in the US or Europe and have a good grip of English and other languages, it may well be worth paying a premium for such high quality services.

Formerly known as the World Link Medical Centre, Parkway Health is another health centre that is expensive but offers the highest level of care and treatment. Open in Shanghai since 2005, it has expanded and now has seven health facilities in Shanghai – two in Pudong, five in Puxi. The doctors come from all corners of the globe and rotate shifts, so whatever your language there should be someone you can communicate easily with. Global HealthCare offers premier medical and dental services to expats in Shanghai from two medical centers – one in Pudong and the other in Puxi. Global HealthCare’s Pudong Center was first opened in 2007, and while it predominantly focused on offering consultations, dental and x-ray services, it also has a partnership with Renji hospital which offers VIP beds for expats and complete medical services. Global Health Care has full time staff of 15 (not including Renji hospital staff), who are a mixture of expatriates and locals who can speak fluent English, Chinese, Japanese, German and French.

When it opened in 2003, the Shanghai East International Medical Center became the first joint-venture private medical center in Shanghai. From its location in Pudong, Shanghai East quickly became the medical facility of choice for the city’s growing international and expat community. Offering “comprehensive international healthcare 24 hours a day, 365 days a year,” Shanghai East has a solid reputation of providing a high standard of medical care and treatment. 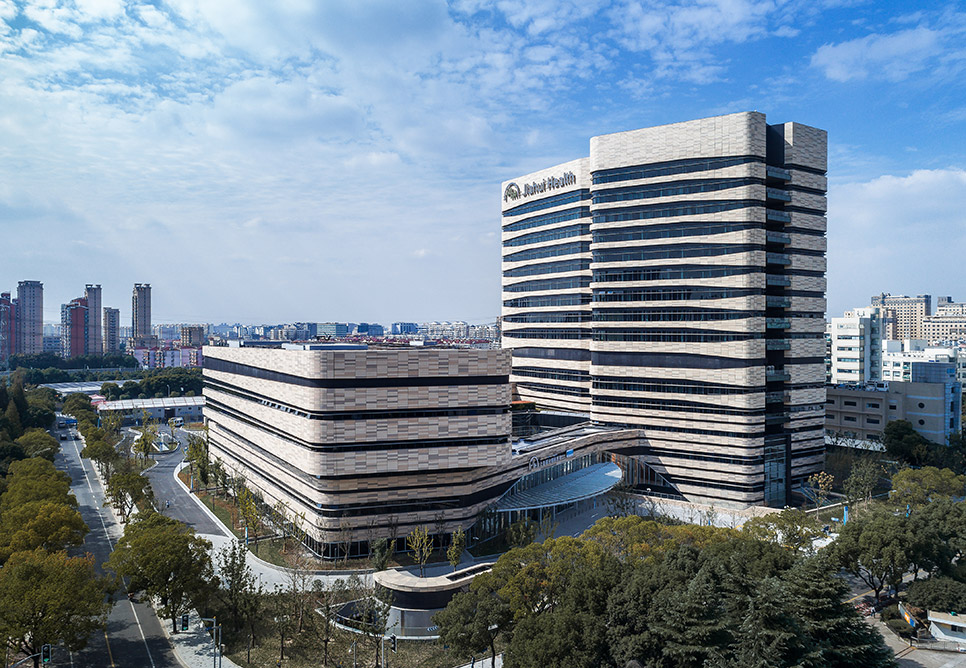 Working in collaboration with Massachusetts General Hospital in Boston, Massachusetts, Jiahui International Hospital has a 500-bed general hospital as well as two satellite clinics in Shanghai. Its family-friendly service is provided all week long across major residential areas in town.

A hospital dedicated solely to treating infants and children, the Shanghai No.1 Maternity and Children’s Health Hospital has been providing pediatric services to the residents of Shanghai for over 60 years. The hospital is located in the very central and convenient Jingan District of Puxi.

Expats can visit the VIP Department of the hospital for consultations and appointments with doctors and physicians that are capable of speaking English. The hospital is recognized as one of China’s leading pediatric centers, and it is fully equipped with highly professional staff and state-of-the-art medical technology and hardware. As one of the most comprehensive expat-facing hospitals in Shanghai, Renai Hospital has been providing for international patients since opening in 2001. The hospital was founded as part of the Bo Ai Medical Group, the largest Chinese private healthcare corporation, as one of the first international hospitals established in Shanghai.