How To Learn From Both Success And Failure 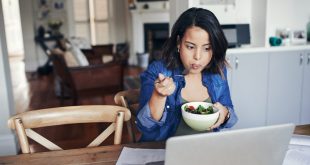 How To Learn From Both Success And Failure

Learn from your successes

Carefully analyze successes because it is often difficult to determine exactly why something was successful; a cause and effect relationship is hard to establish. For instance, was the workshop you sponsored well-attended because of the topic, the speakers, or because it was held in the Caribbean? When you succeed, create hypotheses about why it may have happened and test them to confirm accurate correlations.

Also, carefully reflect on your early successes because they may mislead you. Po Bronson says, “Failure is hard but success can be far more dangerous. If you’re successful in the wrong thing, the mix of praise and money and opportunity can lock you in forever.”

Learn from your failures 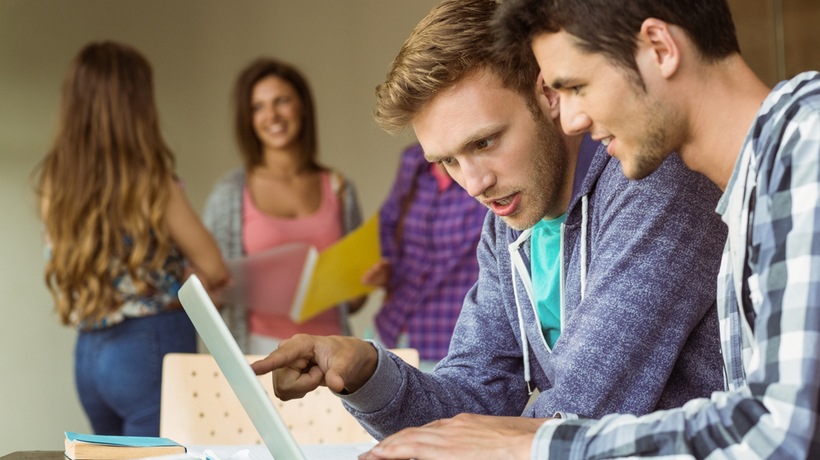 Failure teaches you more than success ever could

Failure means that you actually tried.

You put forth the effort to do something worthwhile. You tried in the best way you knew how. It didn’t work out — so what? Look at what you’ve gained.

Trying and failing have become two of your most important teachers. They can teach you how to walk the path of success. Failure encourages better thinking. It forces you to look back and ask, why didn’t that work? What went wrong?

When you try, you learn. When you fail, you learn even more. Keep trying, and keep failing. You will soon become a very educated student of life.

Failure builds you up

Failure can tear you down. It can make you feel horrible about yourself and about life. It can also build you up in ways you never thought possible if you let it.

Success after failure makes you realize just how capable you are

Often, we don’t know what we’re capable of until we try. When you try and fail, despite the failure, you realize just how amazing you truly are and how much you can accomplish.

Failure also builds resilience. Developing a thick skin to tackle life will serve you well. You can do more of what you want and less of what other people think you should do. It allows you to go after your dreams and not let anything get in the way of what you want.

Failing is an art, and it can inspire you if you let it. It can also inspire others around you.

Failure is a chance to learn

Henry Ford is quoted as saying, “Failure is simply the opportunity to begin again, this time more intelligently.” Certainly, Edison would agree. You’ve just learned all the wrong ways toward that particular success, as Edison did with his “ten thousand” wrong attempts. Every lesson learned, every failure, is a movement in the right direction.

Attitude about failure can make all the difference

“Success is the ability to go from failure to failure without losing your enthusiasm,” said Sir Winston Churchill. England was at a great disadvantage with the advent of World War II. Here is a prime example of tiny David against mighty Goliath. Churchill’s enthusiastic belief in England’s defense was a part of the turning point for that country in the war.

Tags Learn From Both Success And Failure Life

Previous Where To Eat When Traveling To Shanghai?
Next How To Have A Successful Interview